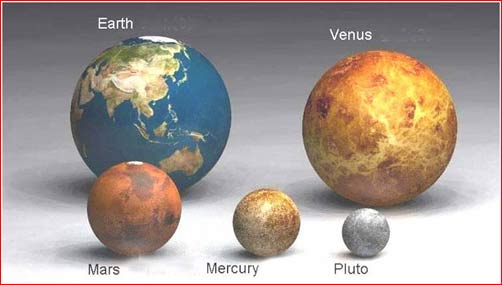 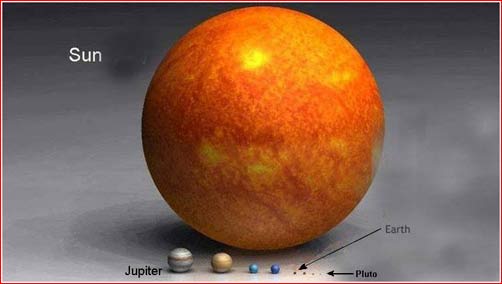 Beyond our sun ...
It's a big universe 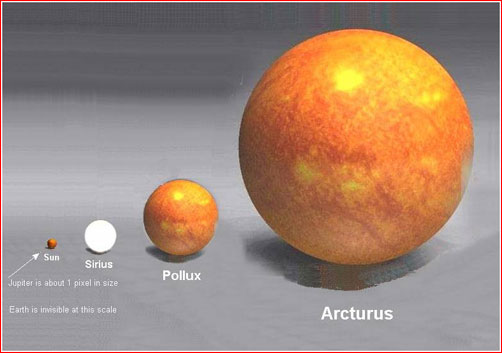 This shot of polar bears playing on the north pole was captured by a NASA camera mounted on a space shuttle and shows the real cause of global warming.

Here is my personal understanding of global warming…excuse moi.

The moral of this newsletter is... 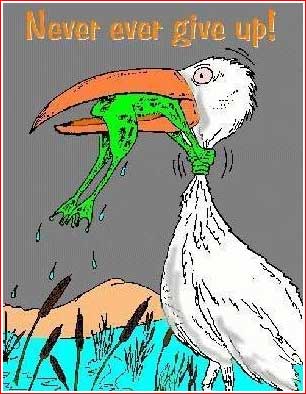 Once upon a time, there was a bunch of tiny frogs... who arranged a running
competition.The goal was to reach the top of a very high tower. A big crowd had gathered around the tower to see the race and cheer on the
contestants....

Honestly, no one in the crowd really believed that the tiny frogs would reach
the top of the tower.You heard statements such as:

"They will NEVER make it to the top."

"Not a chance that they will succeed. The tower is too high!"

The tiny frogs began collapsing. One by one....

except for those, who in a fresh tempo, were climbing higher and higher.

The crowd continued to yell, "It is too difficult!!! No one will make it!"

This one wouldn't give up!

At the end everyone else had given up climbing the tower. Except for the one
tiny frog that, after a big effort, was the only one who reached the top!

THEN all of the other tiny frogs naturally wanted to know how this one frog
managed to do it?

A contestant asked the tiny frog how he had found the strength to succeed
and reach the goal.
It turned out....

That the winner was DEAF!!!!