"In God We Trust"
<all others pay cash>

I am presently in the United States of America. Its been ages since I spent one month in the home of the brave and the land of my birth that I had to take an IQ test on my arrival to see if I still eligible for US citizenship. So be forewarned… check out the Turning Lady below to see if you are smart enough to visit the States.

If you see this lady turning in clockwise you are using your right brain.

If you see it the other way, you are using left brain.

Some people do see both ways, but most people see it only one way.

If you try to see it the other way and if you do see, your IQ is above 160 which is almost a genius.

Then see if you can make her go one way and then the other by shifting the brain's current.
BOTH DIRECTIONS CAN BE SEEN

This was proved at Yale University , over a 5 year study on the human brain
and its functions. Only 14% of the US population can see her move both ways.

I don't think it will come as a surprise to you that I am a genius especially when it comes observing the ladies. In fact, I took Mona Lisa with me to America just to get her out of Louvre for awhile. It didn't take Mona long to go modern and completely change her image… she is actually smiling for the first time in centuries. 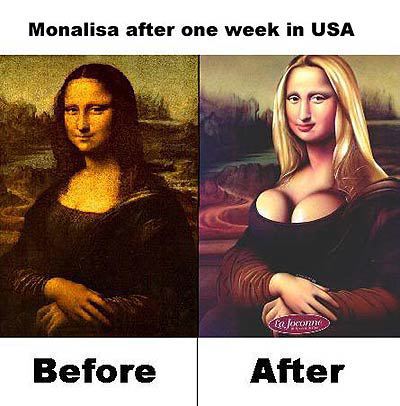 Of course New York City isn't always healthy… Mona and I bumped into her good friend David and looked what happened to him. 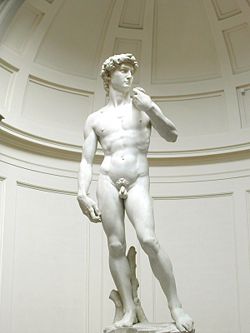 In two years in the city, living large on fast food, David's body went completely out of shape. 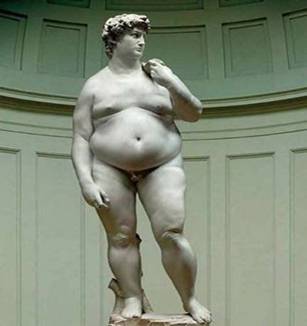 You can imagine my surprise when Mona dumped me for David. I became so vulnerable and insecure that I just started to let go… to cry, to scream, to let it all hang out… and to my surprise, just like that, I met the gal of my dreams on a full moon night in Times Square… she said she was attracted to my ability to share my feelings in public… I am happy to announce that contrary to overwhelming popular opinion that there is love in America… and I can say from my own authority that love is the answer.

As you know, America is a melting pot… can you guess what nationality my soul mate is… take a moment and guess where my beloved is from... 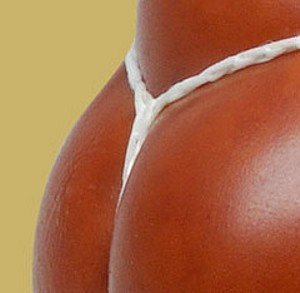 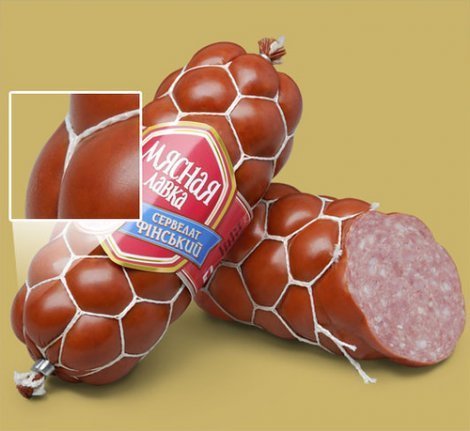 Chinese family of 3, named Chu, Bu, and Fu decided to immigrate to the United States.
In order to get a visa, they had to adapt their names to American standards...
Chu became Chuck
Bu became Buck

Fu decided to stay in China.

Ps… You are invited to my new improved website at www.geeyouareyou.com